On the 25 October 2016 the National Contact Point Austria in the European Migration Network (EMN) in cooperation with the Union of the Consular Corps in Austria (U.C.C.A) organised an information event to introduce the work of the International Organisation for Migration (IOM) and the EMN.

The event “Internationale Organisation für Migration – Aktuelles zu Migration und Asyl aus dem Europäischen Migrationsnetzwerk“ was especially intended for the career and honorary consuls residing in Austria. The purpose of the event was to inform about current developments at IOM and to present the research conducted within the EMN. Mr. Honorary Consul Dr Breitenthaler welcomed the invited guests in the rooms of the “Wiener Rennverein” of the Palais Pallavicini. Argentina Szabados, Regional Director of the IOM Regional Office for South-Eastern Europe, Eastern Europe and Central Asia, informed the guests about major occurrences in the field of migration and the role of the IOM during her introductory speech. Julia Rutz, Head of Research and Migration Law Department at the IOM Country Office for Austria, explained the development, the areas of responsibility as well as significant publications and activities of the EMN in consideration of the added value for the consular delegations. The opportunity of mutual exchange arose during the reception afterwards. 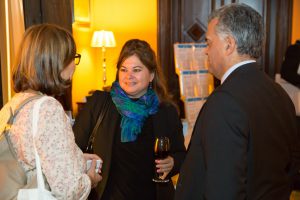 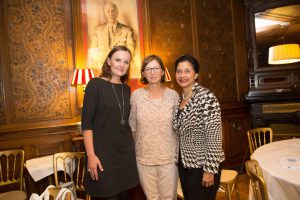 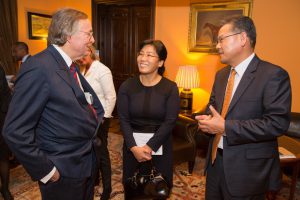 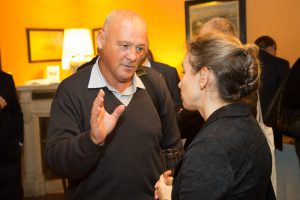 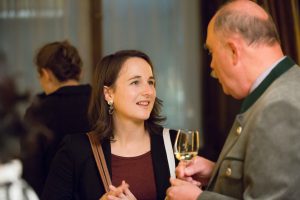 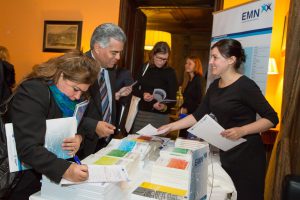 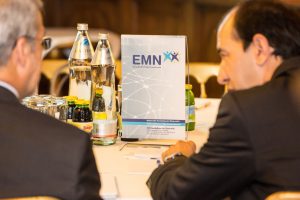 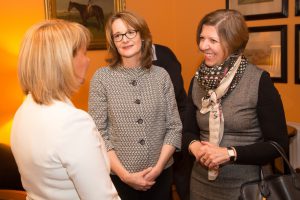 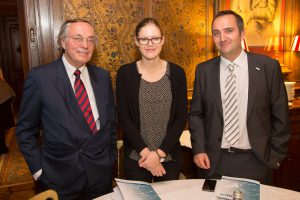 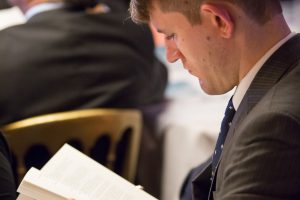 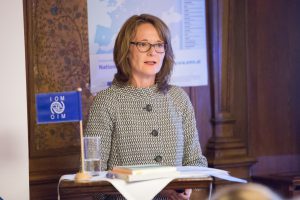 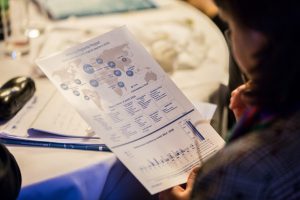 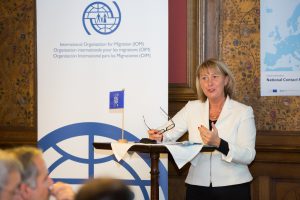 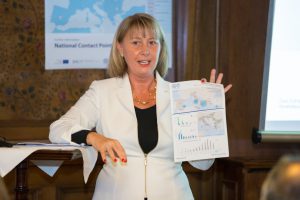 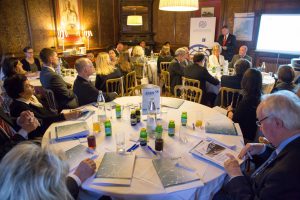 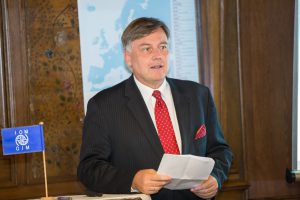 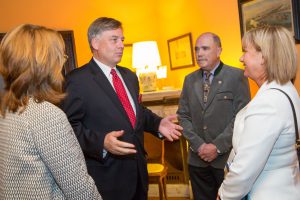