The second edition of the EMN Glossary as well as the German translation will be available in autumn 2011. 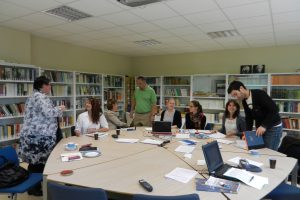 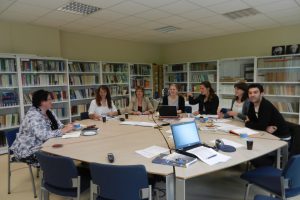 By continuing to use this website, you agree to the use of cookies.OkDetails